The “Holiday Spirit” just got terrifying.

As the year comes to its end and the frigid night hours reach their peak, the old tradition of winter ghost tales makes its return. Christmas ghosts, Solstice spirits, New Year’s phantoms, and even armies of killer snowmen haunt the pages of these stories of the supernatural.

Featuring my story, ‘Twas The Fight Before Christmas by James T. Lambert

A Cup of Kindness by Misha Burnett

Echoes at Midnight by Amy Beatty

A Solstice Scare by Robin Cranney

‘Twas The Fight Before Christmas by James T. Lambert

Love Me, I Pray by Staci Olsen

Angel in the Attic by Donea Lee Weaver

The Ghost of Christmas Lost by L’ren Beck

All Through the House by Scott William Taylor 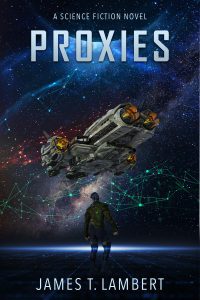